What in the heck is this rotation going to look like next season, Scott Oberg talks about why he feels like a zoo animal, Drew and Julie have their first fight, and the Broncos need to fight back! 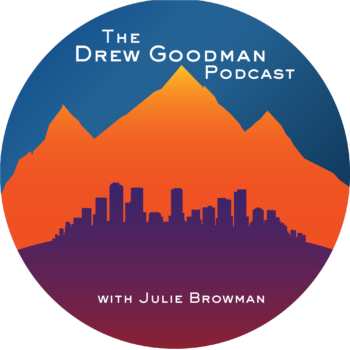 Drew and Julie start the show with a tipoff of the cap to Chi Chi Gonzalez, who finally earned his first win of the season. They turn their attention to the sea of Cardinal red at Coors Field, which leads right to a conversation about the amount of red in the crowd at the CU-Nebraska game. Julie and Drew have much different opinions on that subject, which leads to their first….disagreement. Drew sits down with reliever Scott Oberg, one of the lone bright spots for the Rockies this season. Scott talks about what went personally right for him this season, and what went wrong for the Rockies as a whole. Plus, we get to hear why sometimes he feels like a zoo animal! We finish off the podcast with an honest conversation about what went wrong for the Broncos against the Raiders. As poor as the team looked however, let’s not give up on Vic Fangio just yet! Finally, probably like you, we think Antonio Brown is a clown. To ask Julie and Drew a question they’ll read on the podcast, just e-mail them at TheDrewGoodmanpodcast.com or contact them directly on twitter at @drewgoodman42 or @juliebrowman1